Blair Castle (UK), Saint-Imier (Switzerland), 13.09.2015 – German riders won the Longines FEI European Eventing Championship 2015, in the presence of Her Majesty The Queen Elizabeth II, who presented them the medals. The winners received team gold by more than 50 penalties and the matchless Michael Jung captured the fifth individual title of his career. The Swiss watch brand is the new Title Partner, the Official Timekeeper and the Official Watch of the Longines FEI European Eventing Championship. In addition, for the first time in an eventing competition, Longines installed a clock, which displays the countdown between the starts of each run of the cross country round.

FEI’s Top Partner Longines timed the victory of the German riders at the Longines FEI European Eventing Championship 2015 in Blair Castle, in the presence of Her Majesty The Queen Elizabeth II, who presented them the medals. The winners received team gold by more than 50 penalties and the matchless Michael Jung captured the fifth individual title of his career. This equestrian event took place in the Scottish Highlands from 10 to 13 September 2015 and the Swiss watchmaker was associated to it as the Title Partner, Official Timekeeper and Watch. In addition, Longines is also involved as Official Partner, Timekeeper and Watch in both eventing competitions CCI4* Luhlmühlen and CIC3* Luhlmühlen in Germany. 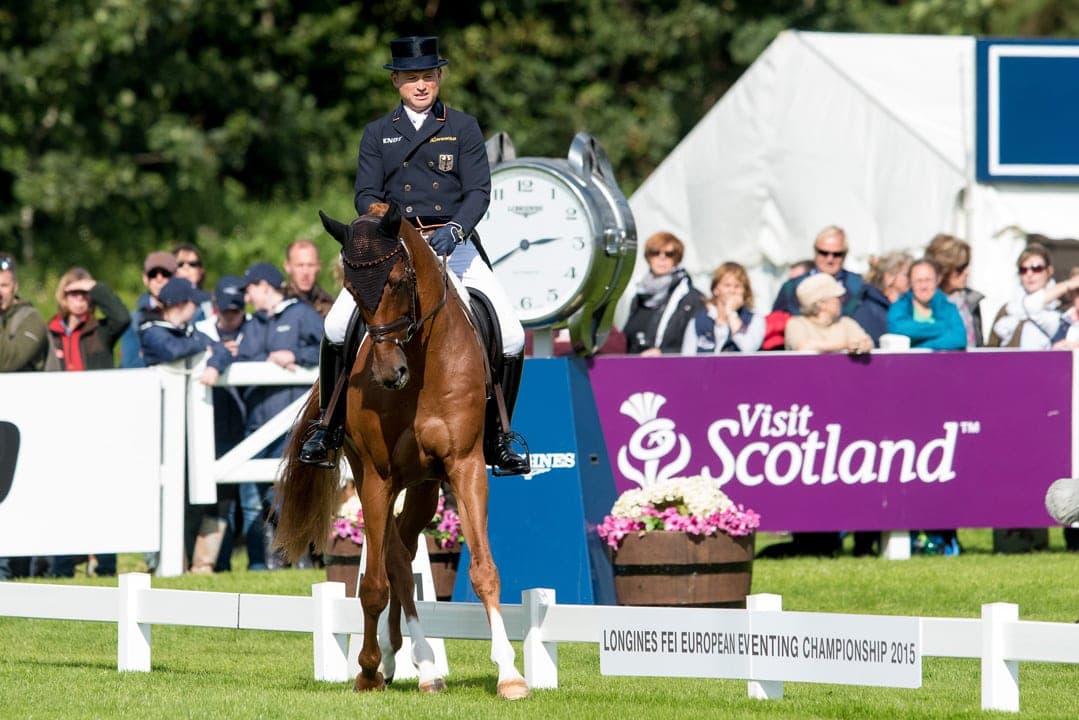 The Official Watch in Blair Castle was a stainless steel Longines Conquest Classic Moonphase watch. This model houses a self-winding mechanical chronograph movement, a true symbol of precision and technique. Its refined silvered dial displays the moon phases, echoing the excellence and elegance of the equestrian sport stars.

On the occasion of the 2015 Longines FEI European Eventing Championship, Longines set a new clock at the start of the cross country round. This clock displays the countdown until the start of each run, which is determined at a fixed time. The new device also beeps the last five seconds prompting the rider to start the run, which should not occur before the last beep. 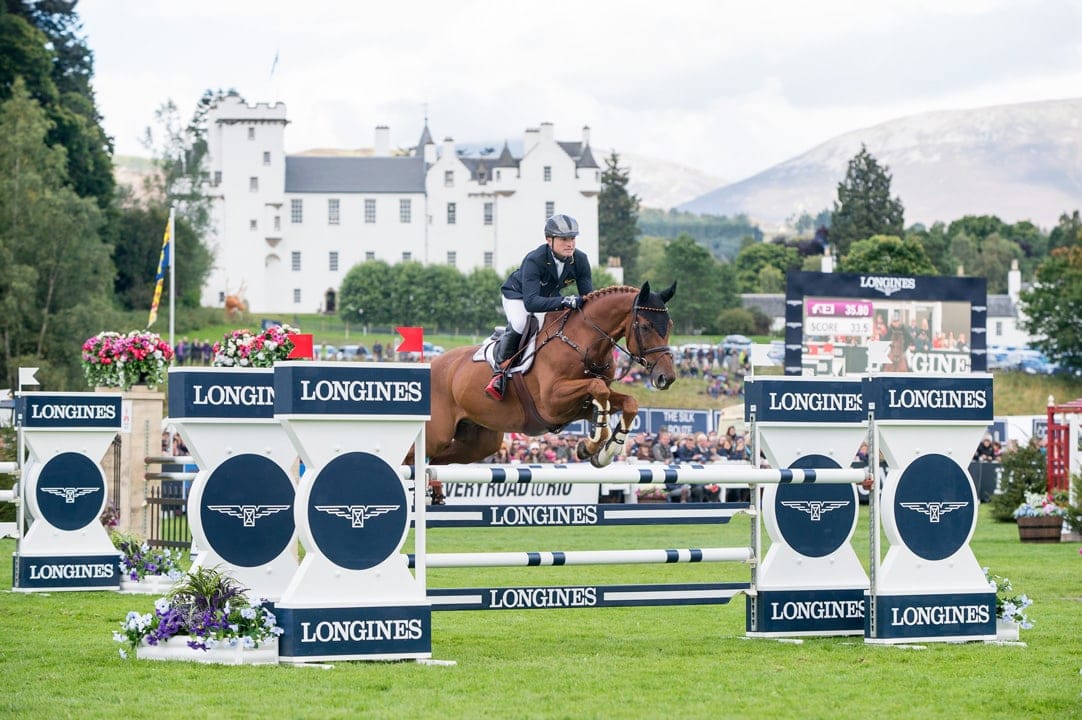 Along with eventing, Longines is an active partner in flat racing, show jumping and endurance. In these four disciplines, the Swiss watchmaker is the Official Partner, the Official Timekeeper and the Official Watch of international institutions, events, races and competitions. Elegance, Performance and Tradition are values that both equestrian sport and Longines share, which strengthen the close bounds that the brand has been developing with the equestrian world for more than a century. 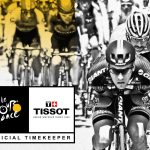 Tissot, Official Timekeeper of the Tour de France once again